Kilkenny is a vibrant medieval city with beautiful old buildings, winding lane ways and loads of charm.
There are a wealth of historical attractions for you to explore in the city and countryside including the majestic Kilkenny Castle, Saint Canice's Cathedral and Round Tower, Rothe House, The Medieval Mile Museum, The Hole in the Wall and loads more. There’s a lot of history to be explored in a city that was founded in the 6th Century!
Want to visit? book your ticket in advance. Want one of the best views of Kilkenny? Climb the 167 steps up to the top of St Canice's Round Tower. Want to visit the darkest place in Ireland? Descend into Dunmore Caves an ancient labyrinth of caves plundered by the Vikings in the 10th century. 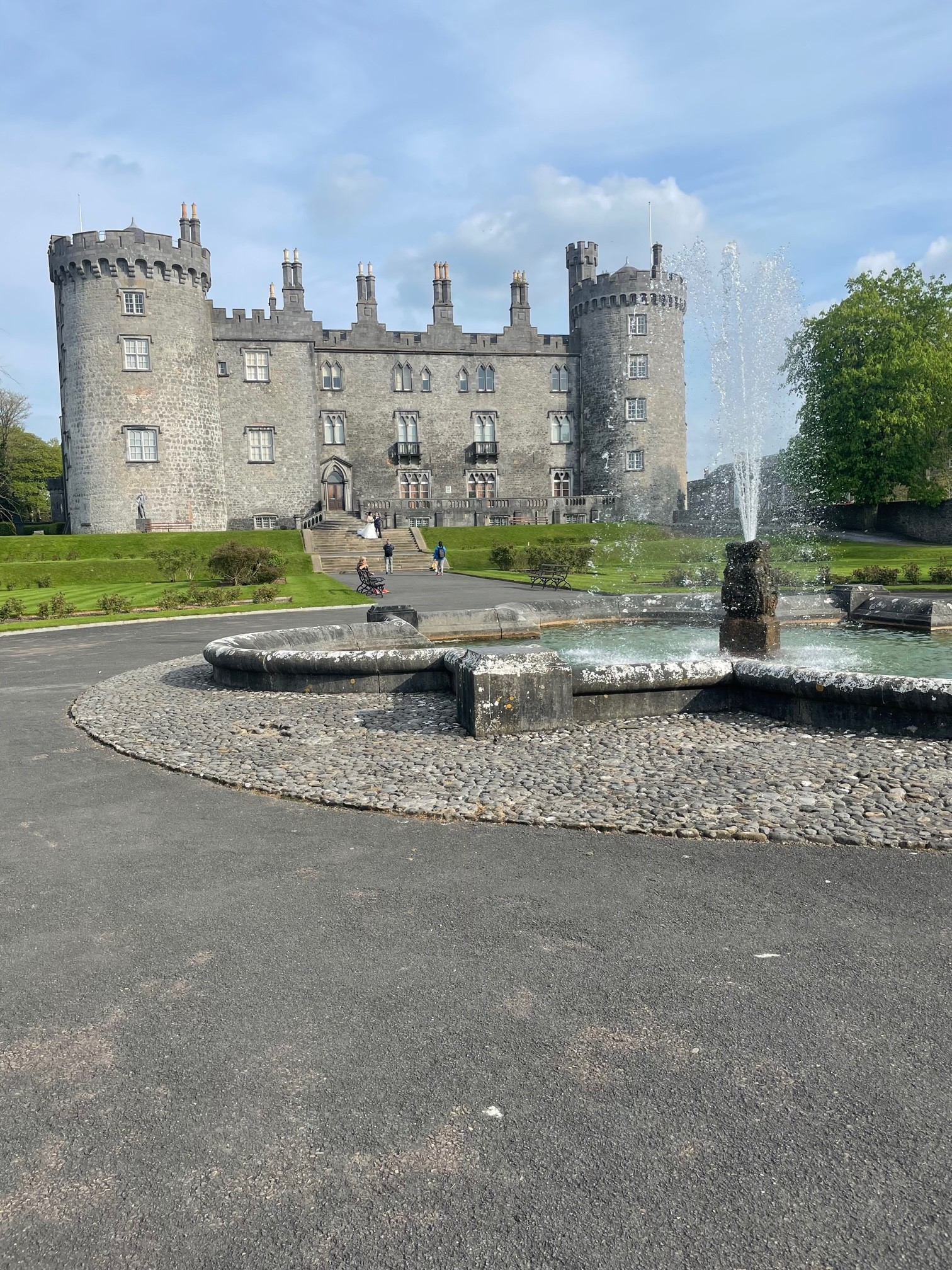 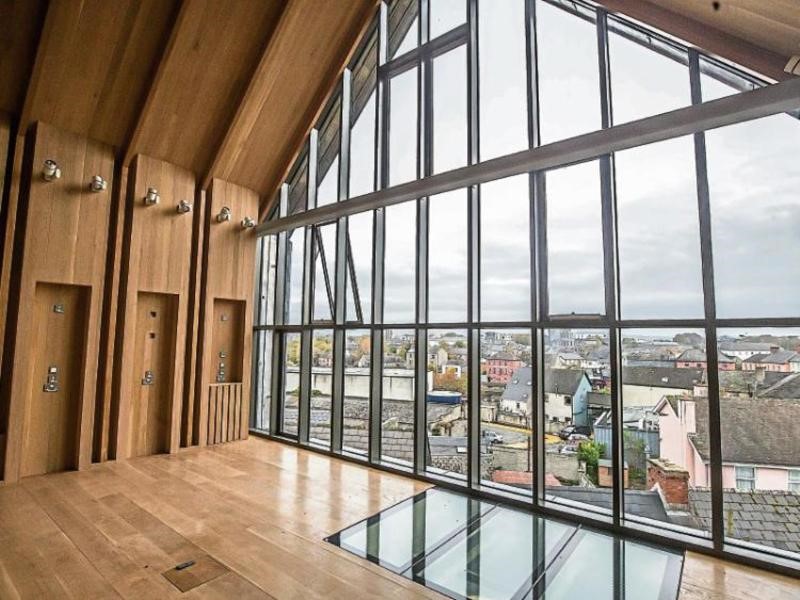 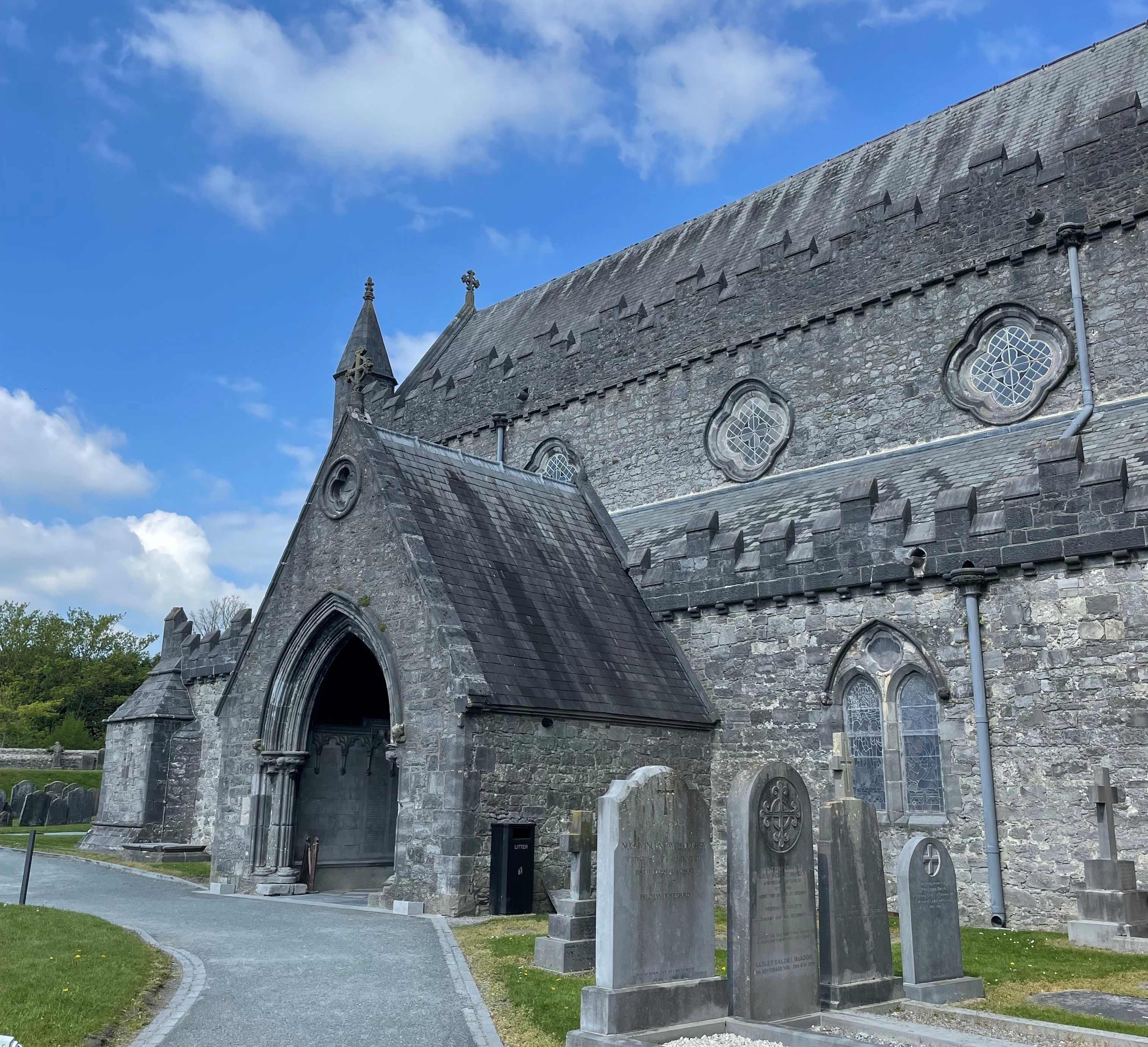 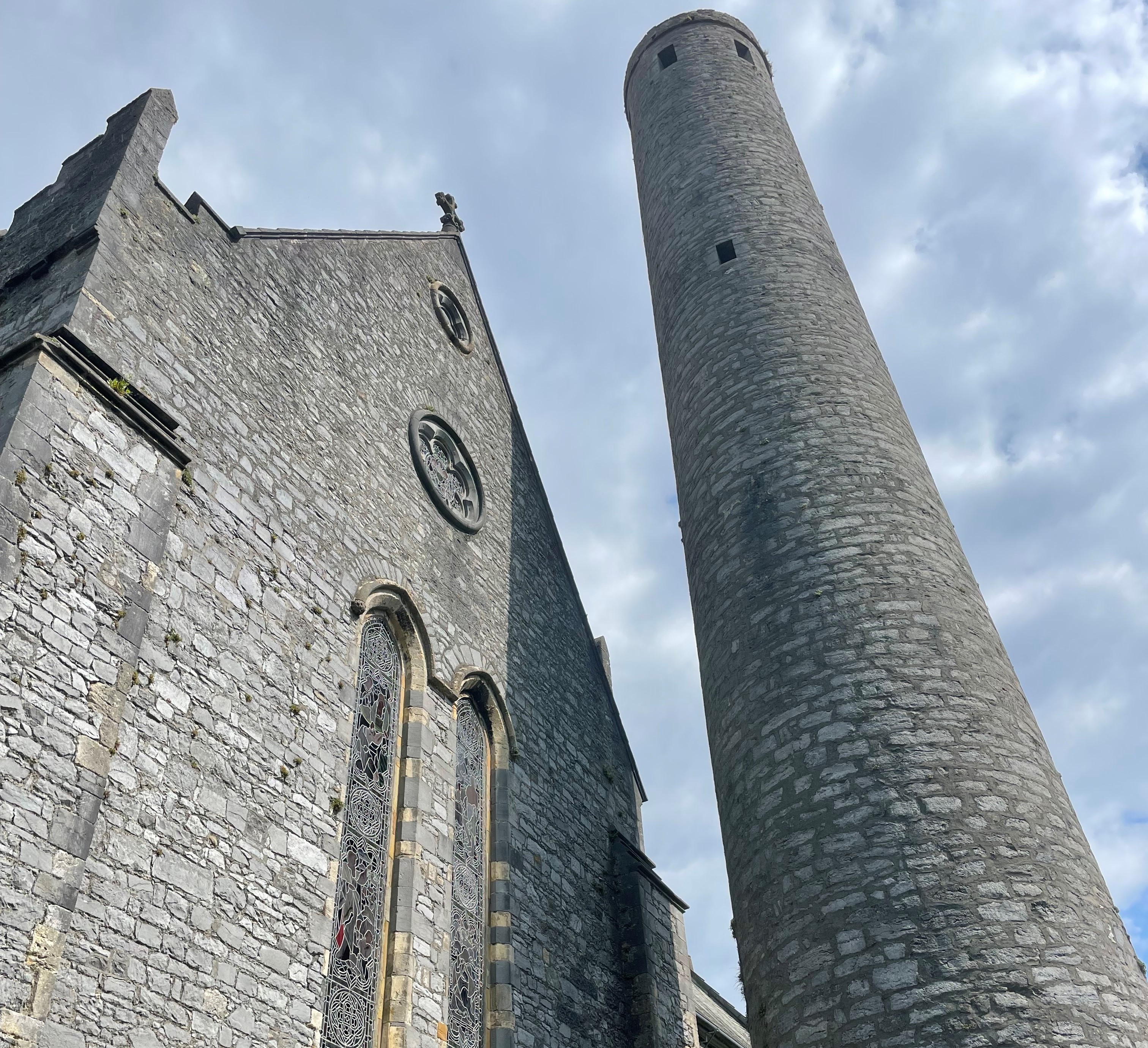 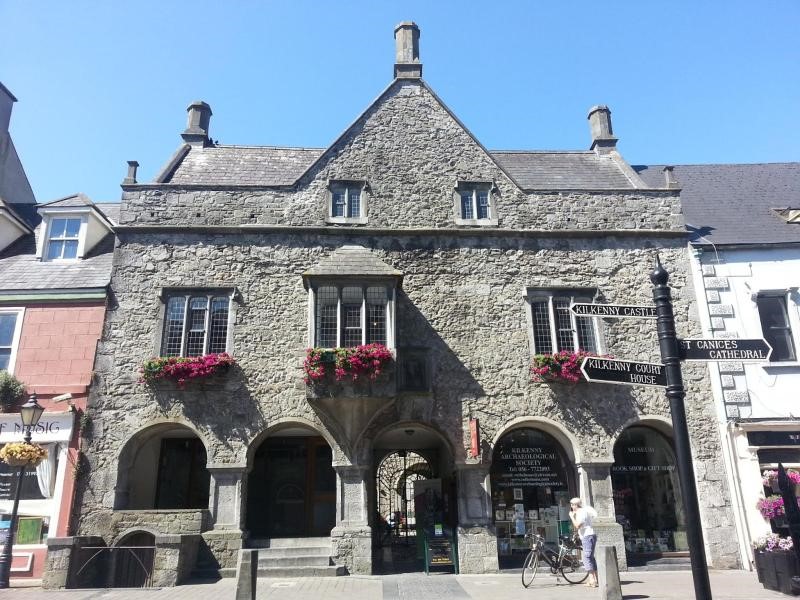 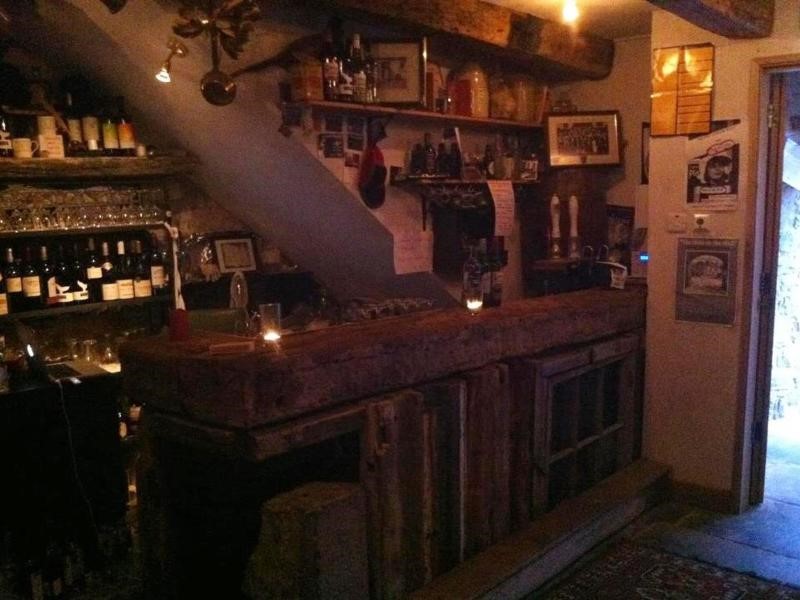 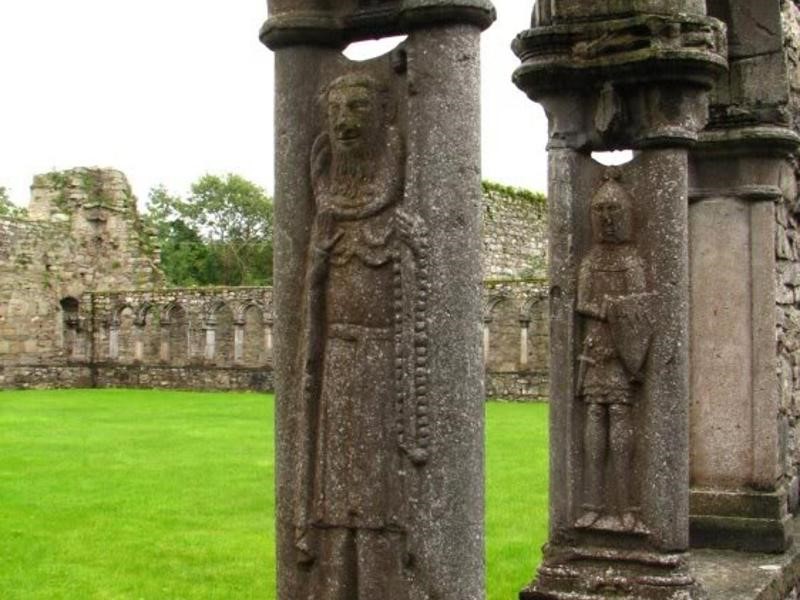 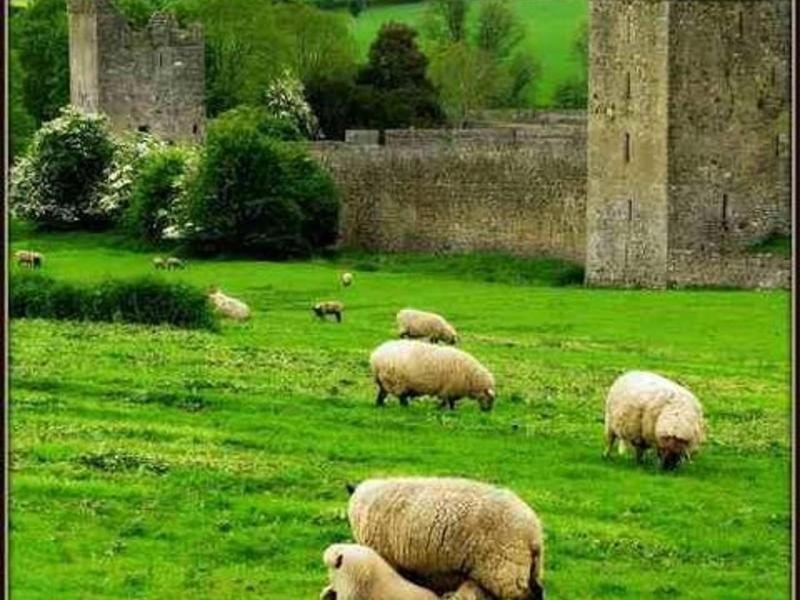 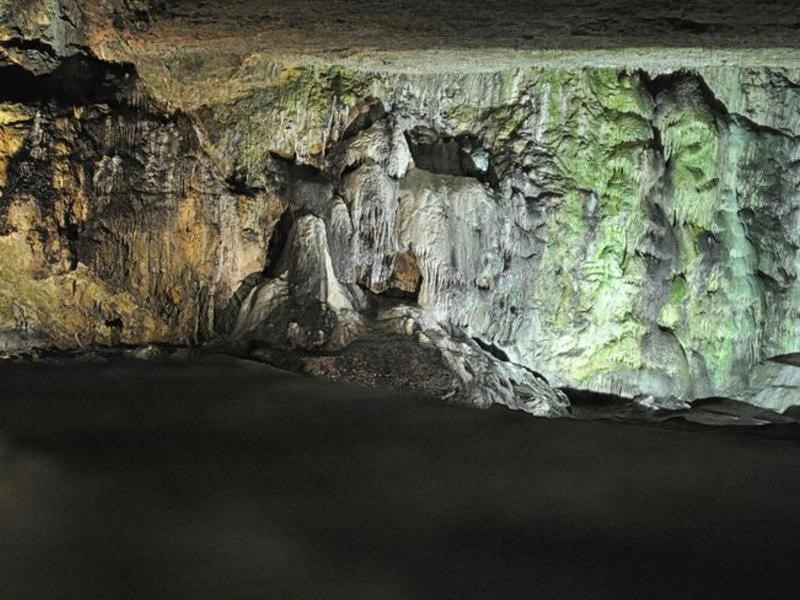